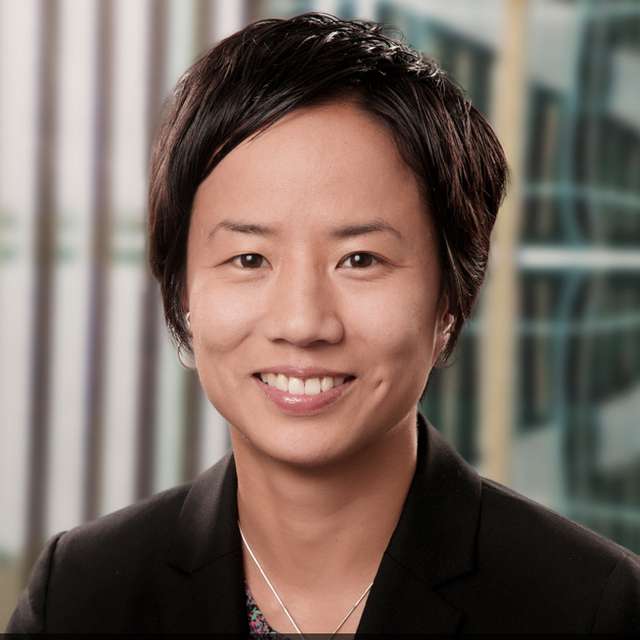 Calista Cheung is Regional Director (Economics) at the Bank of Canada's Regional Office for British Columbia and the Yukon. In this capacity, she directs research and analysis on economic and financial developments in the region. She also plays a major role in communicating the Bank's messages to a variety of external audiences and promoting an exchange of views on the economy and monetary policy.

Calista first joined the Bank in 2003 as an economist in the Current Analysis Division of the Research Department and then became a senior analyst in the Asia-Europe Division of the International Department. She moved to the OECD in Paris in 2009 as an economist in the Economics Department and was subsequently promoted to senior economist there. Calista has also worked at the European Central Bank in a secondment, and at the Federal Reserve Bank of Boston as a research intern. 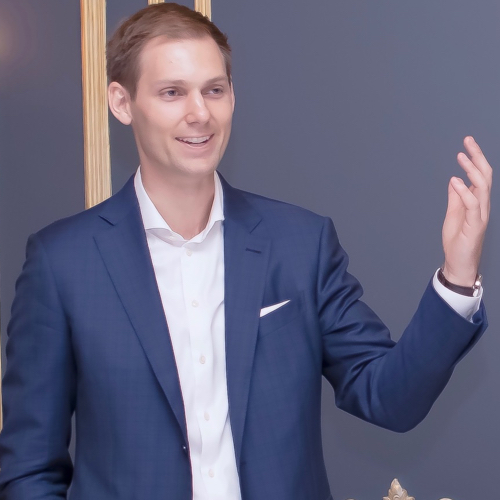 Mikhial is a CFA charterholder and earned a Bachelor of Science degree in Business Administration, with concentration in Finance from the University of Detroit Mercy. 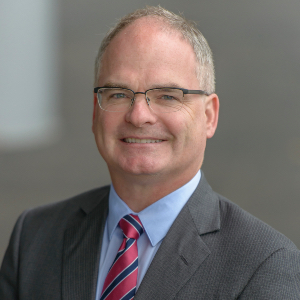 Ken Peacock is Chief Economist and Vice President of the Business Council of British Columbia, an association representing 250 large and mid-sized companies that together account for approximately one-quarter of all jobs in the province. In this capacity, Ken contributes to the Council’s work on economic and policy issues of interest to the business community. He is the author of regular Business Council publications dealing with the provincial economy and related policy matters and co-authors a monthly column for Business in Vancouver.

Ken joined the Business Council in 2002. Prior to that, he was an Economist with Central1 Credit Union, an umbrella organization for the credit unions in the province. There he advised credit unions on the outlook for the provincial economy, housing markets, and interest and exchange rates.

Ken was born and raised in B.C. He attained his master’s degree in economics from Simon Fraser University. He is a member of the provincial government’s Economic Forecast Council, is the business and industry representative on the Fair Wages Commission and is a past President of the Association of Professional Economists of BC.

All comments issued by our guest speakers at the 2019 Economic Update are off the record. No video recording of any kind is allowed throughout the event.